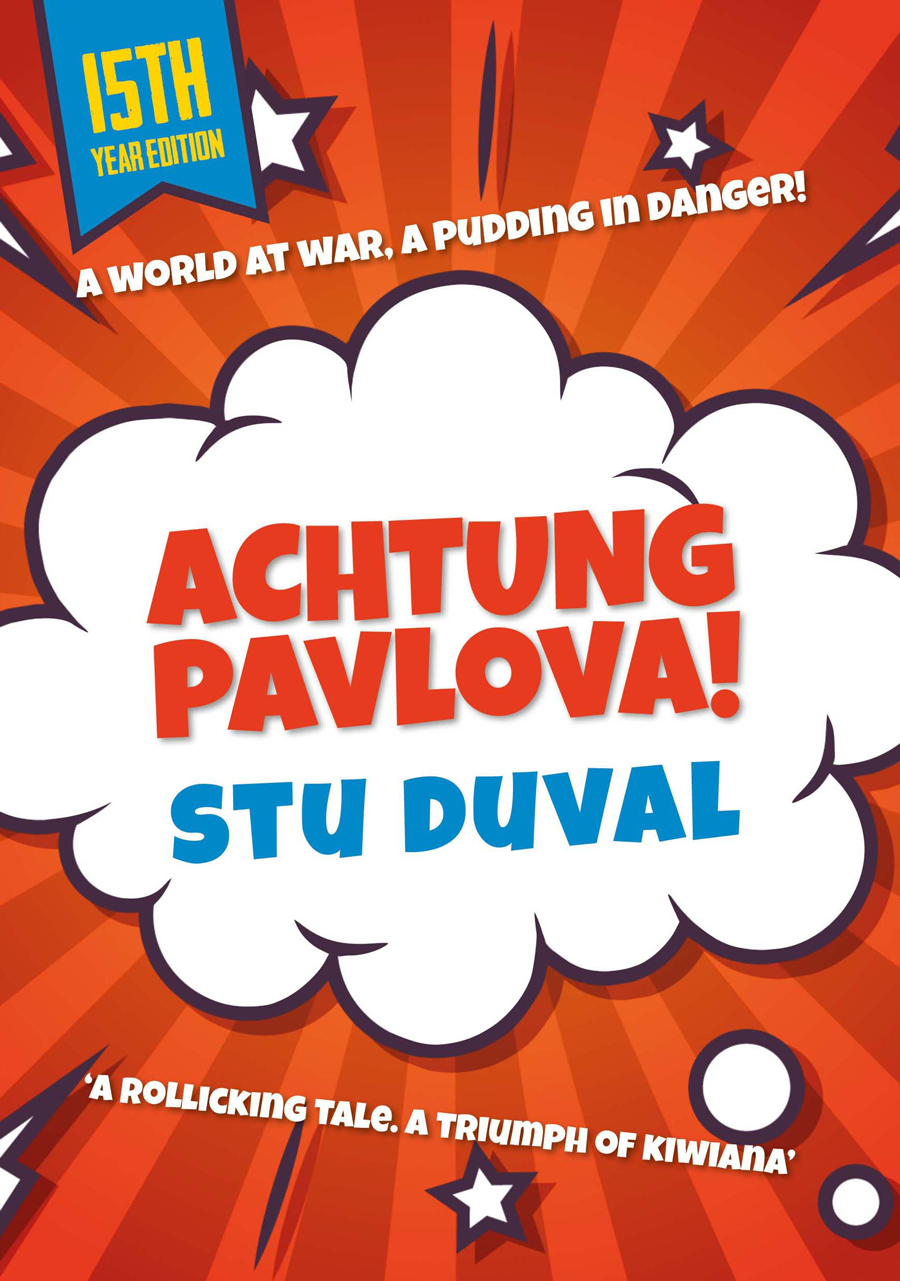 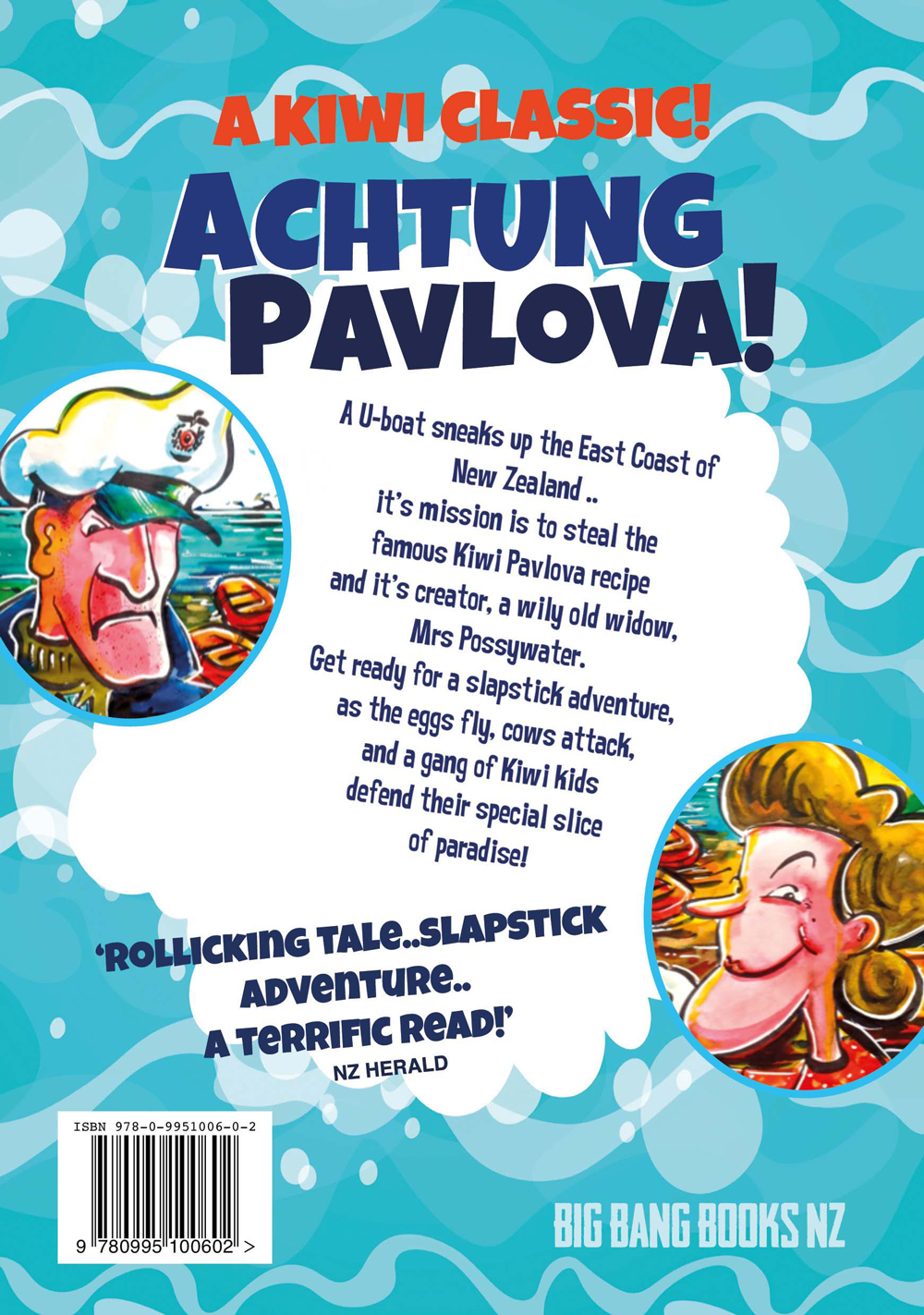 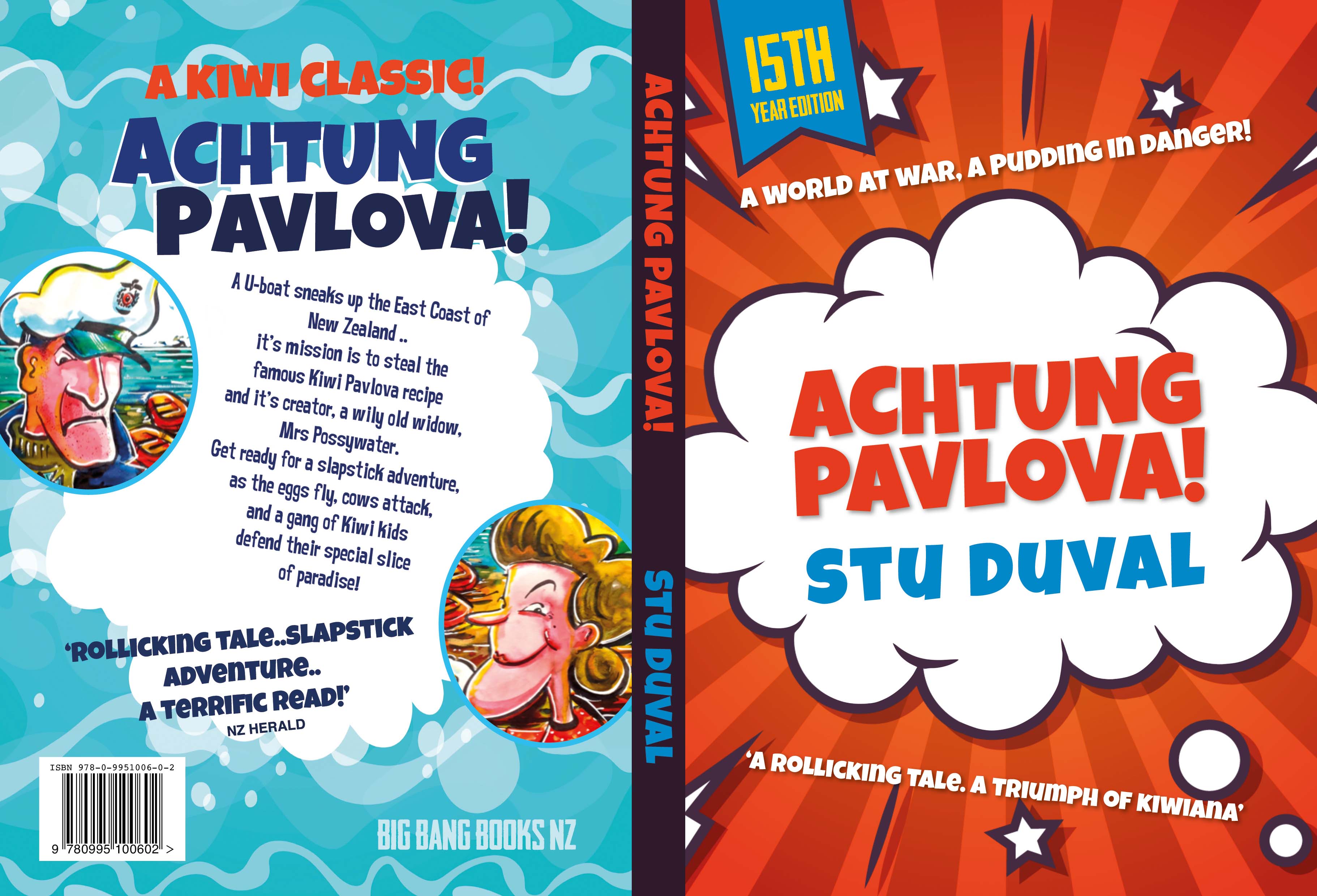 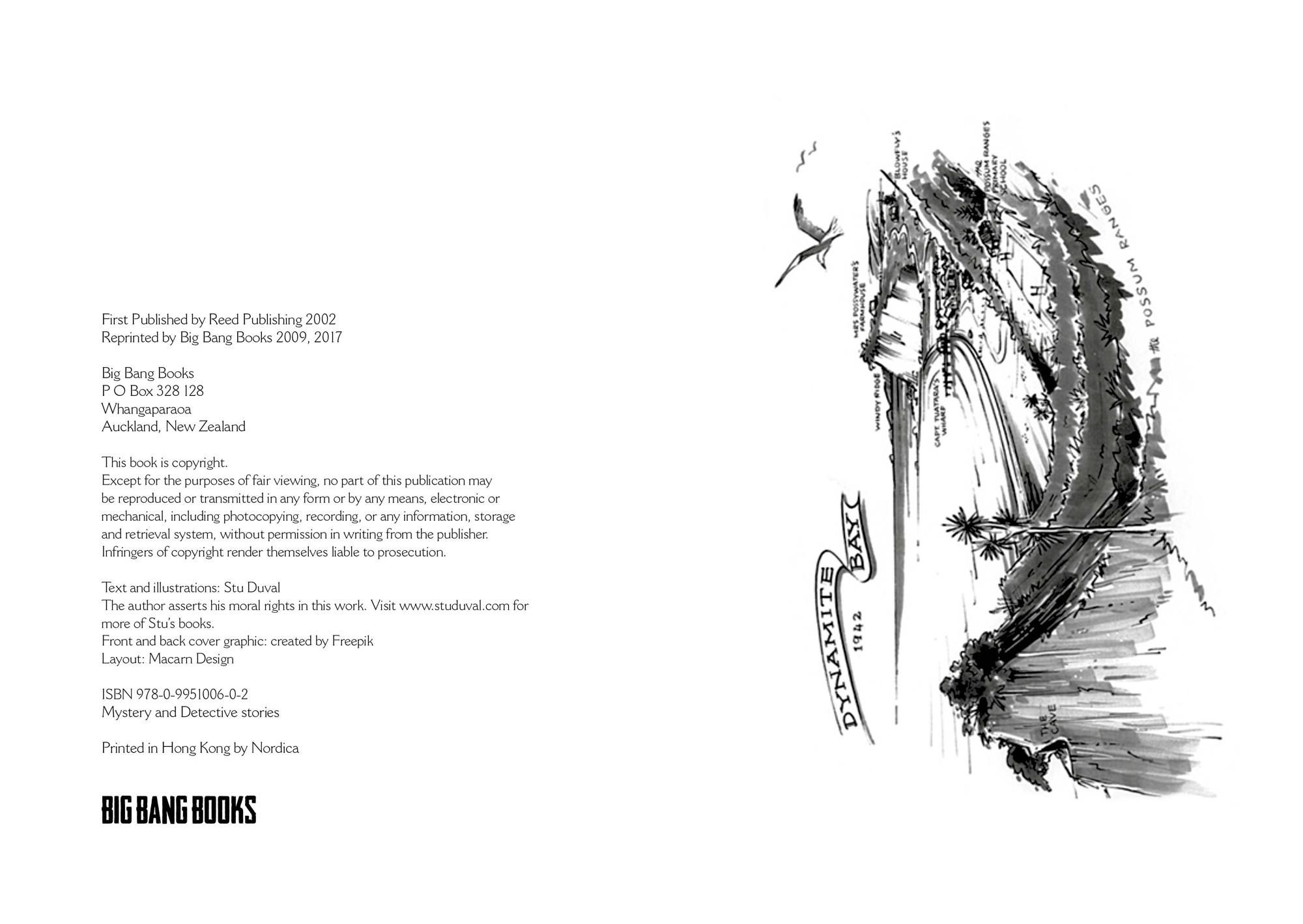 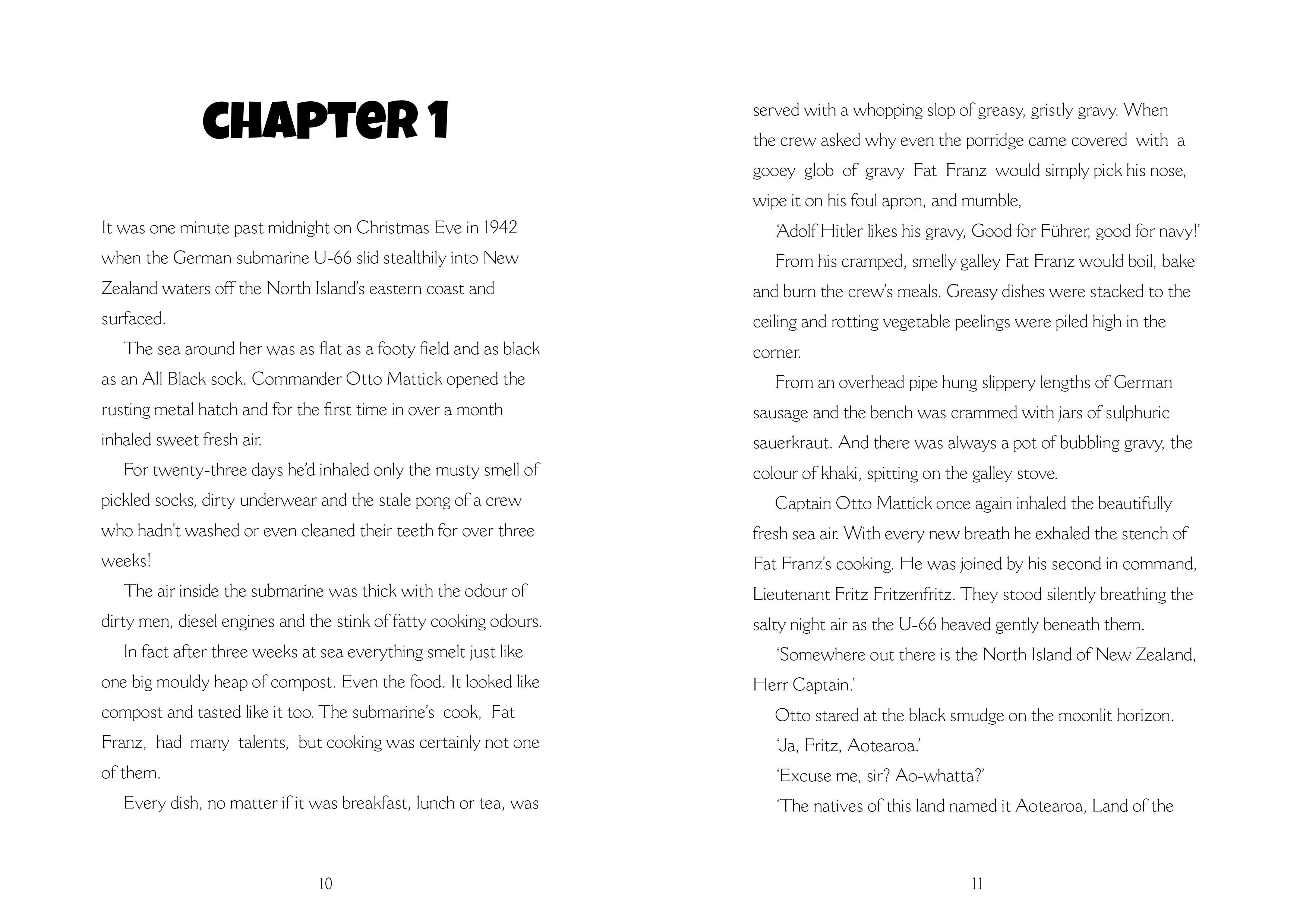 During World War II the small town of Dynamite Bay on NZ's East Coast is about to get a shocking surprise. A submarine of Germany's elite U-boat Corp has come to kidnap Mrs Possywater, creator of the world famous pavlova and take her back to Nazi Germany and force her to bake one for Adolph Hitler's birthday! With the town held hostage it is up to cunning old Captain Tuatara and young Clutha Brown, and his mates, to foil the Germans' plans and save the town, and of course Mrs Possywater and the iconic pav recipe!

A rollicking story with crackling kiwi humor, and edge-of-the-seat excitement!