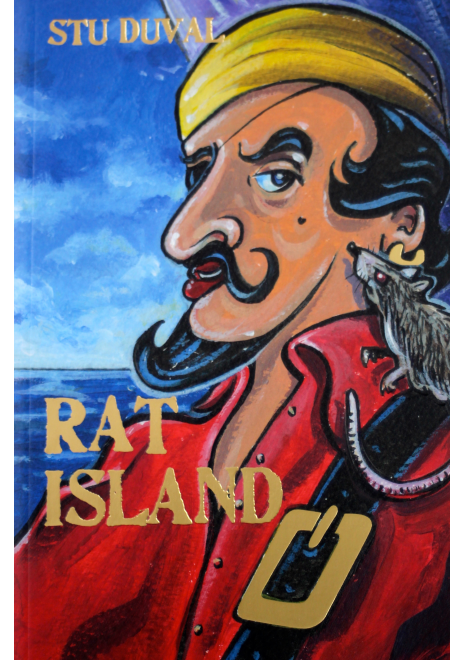 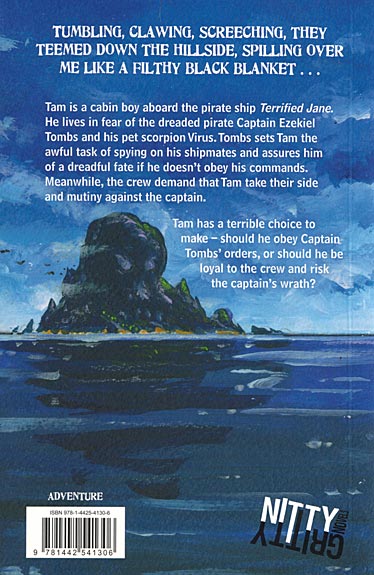 Tam is a cabin boy aboard the pirate ship Terrified Jane. He lives in fear of the dreaded pirate Captain Ezekiel Tombs and his pet scorpion Virus. Tombs sets Tam the awful task of spying on his shipmates and assures him of a dreadful fate if he doesn't obey his commands. Meanwhile, the crew demand that Tam take their side and mutiny against the captain.

Tam has a terrible choice to make - should he obey Captain Tomb's orders, or should he be loyal to the crew and risk the captain's wrath?

Meanwhile the ship and he are on a dreadful course for the mysterious Rat Island!