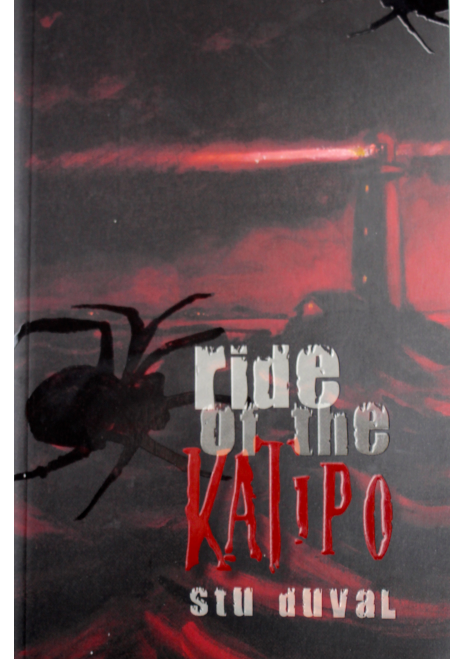 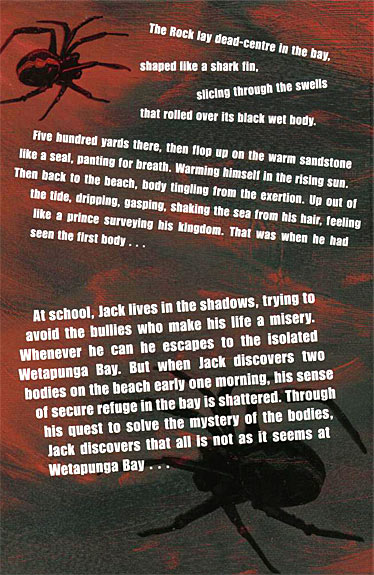 At school Jack lives in the shadows, trying to avoid the bullies who make his life a misery. He escapes to an isolated beach called Wetapunga Bay.

But it's not the peaceful sanctuary he'd hoped for! Jack discovers two dead bodies on the beach one morning and now he must solve a mystery in a race against time. He begins a quest that will lead him through underground tunnels and secret passages, all the way to the mysterious vigilante known only as the 'Katipo'!